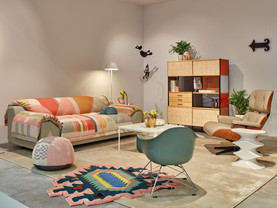 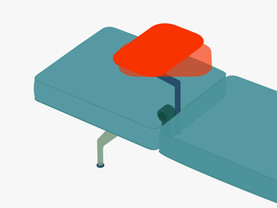 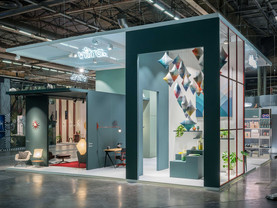 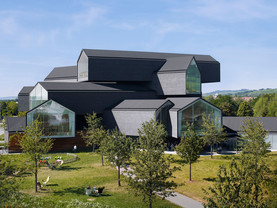 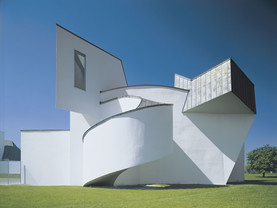 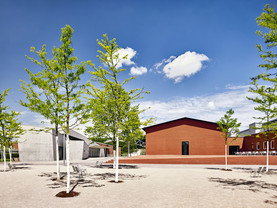 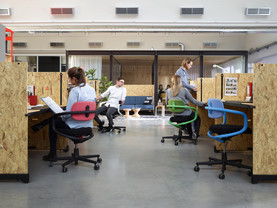 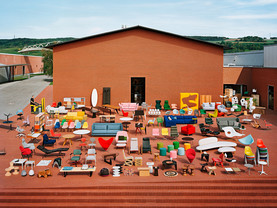 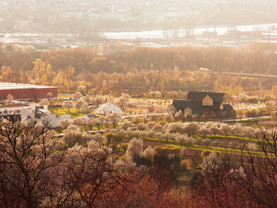 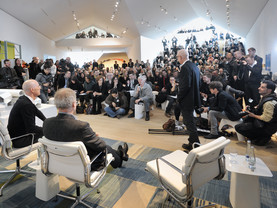 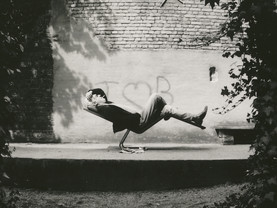 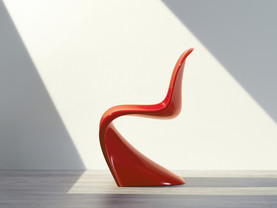 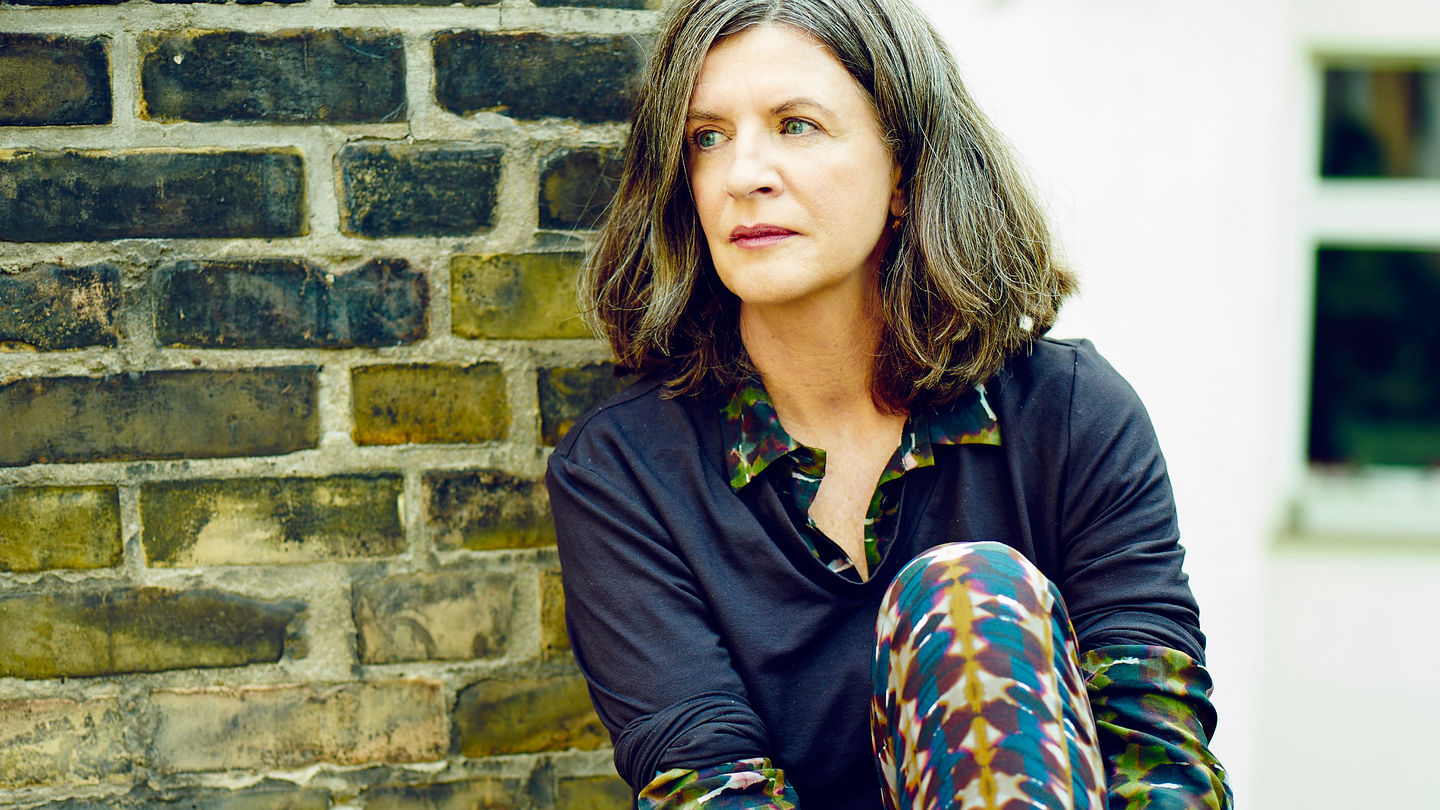 The designer Hella Jongerius has become known for the manner in which she fuses industry and craft, high- and low-tech, traditional and contemporary. In 1993 she founded the Jongeriuslab studio, where she has pursued independent projects and also created products for major clients, including Maharam, Danskina, IKEA and KLM. For Vitra, the Dutch designer has developed distinctive pieces such as the Polder Sofa and the East River Chair. Jongerius has consistently addressed the significance of colours and surfaces in contemporary design in her work with textiles, ceramics and furniture. She has been the Art Director for colours and materials at Vitra for many years and developed the Vitra Colour & Material Library – a system that enables the versatile combination of different materials and colours throughout the extensive Vitra product collection. Hella Jongerius has also written a book about this complex task entitled «I Don’t Have a Favorite Colour».Works by Hella Jongerius have been shown at museums and galleries such as Design Museum (London), Galerie kreo (Paris) and the Moss Gallery (New York). 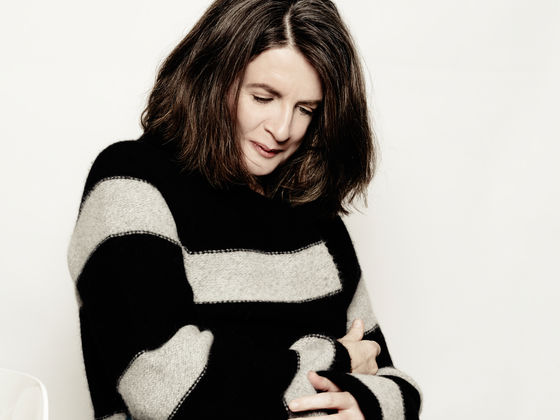 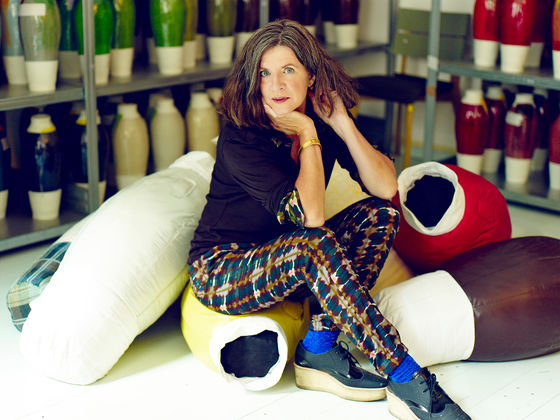 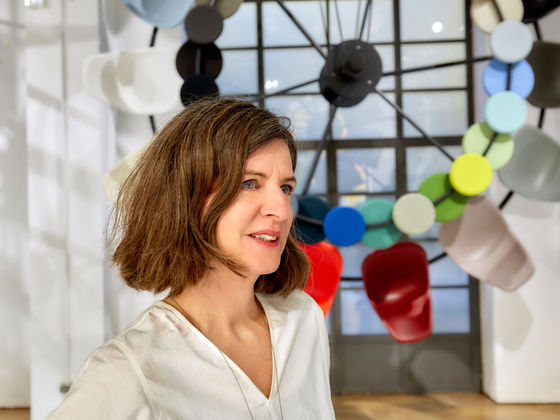 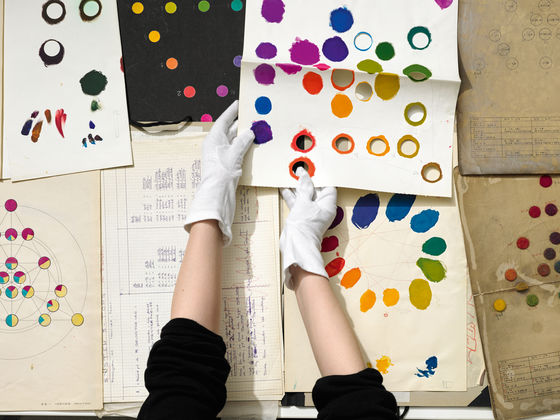 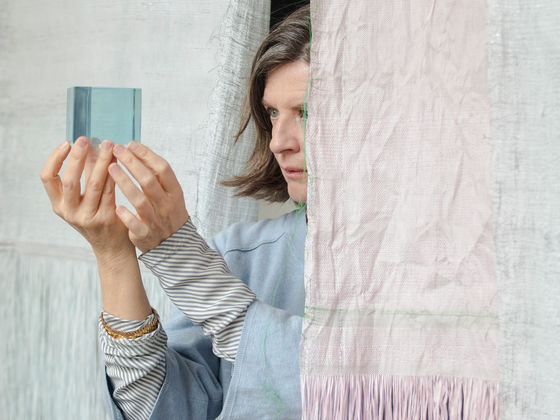 A Manifesto for Colours
A London based exhibition by Hella Jongerius 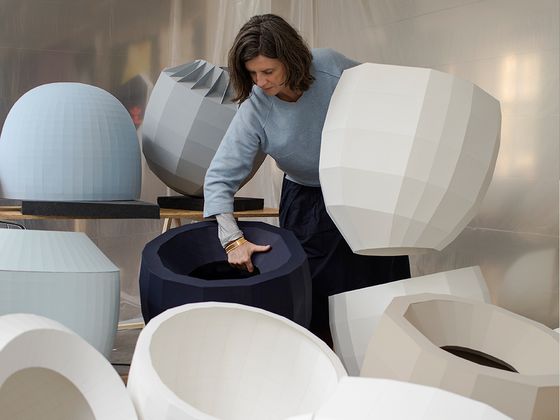 At Work with…
Hella Jongerius
Products 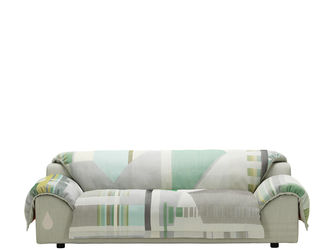 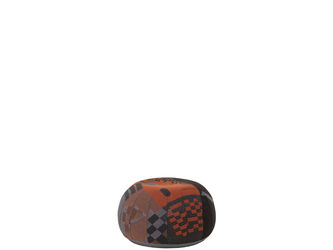 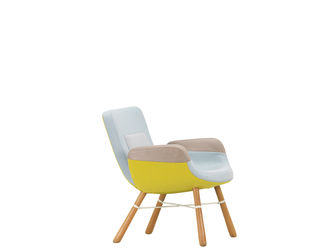 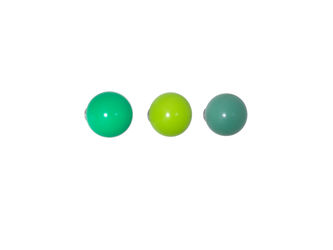 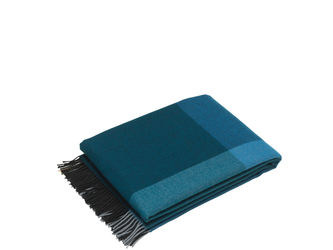 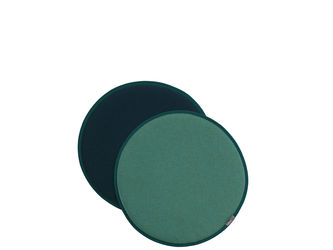 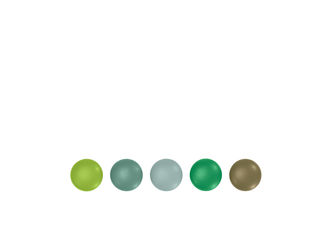