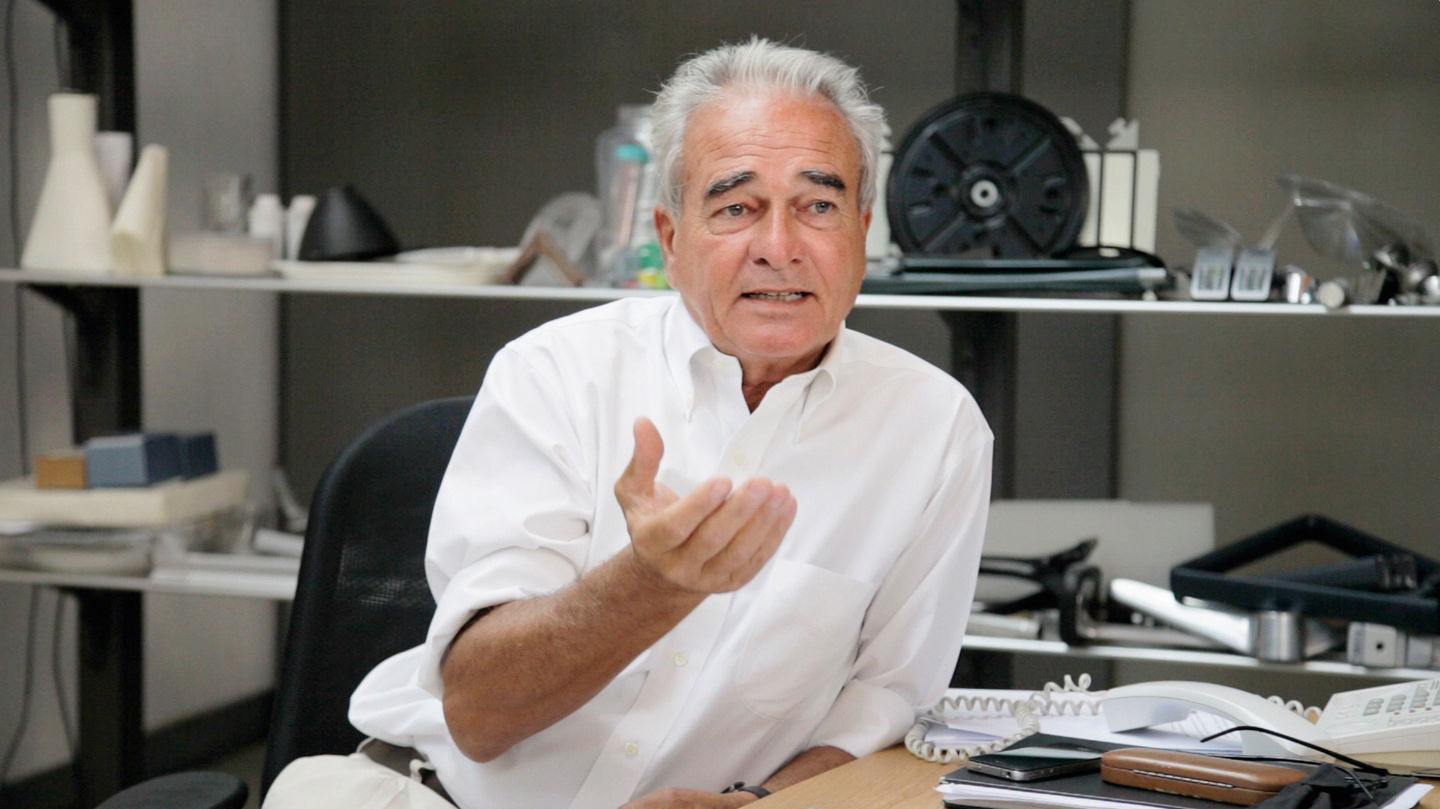 Alberto Meda, born 1945 in Tremezzina, Italy, studied mechanical engineering at the Milan Polytechnic. From 1972 to 1979 he was technical director for Kartell, after which he worked as a freelance designer for companies including Alias, Alessi, Cinelli, Colombo Design, Ideal Standard, Luceplan, Legrand, Mandarina Duck, Omron Japan, Philips, Olivetti and Vitra. Between 1981 and 1985 he also served as a project consultant for Alfa Romeo. From 1983 to 1987, Meda taught industrial technology at the Domus Academy in Milan. He became a docent at the Milan Polytechnic in 1995 and also served on the board of Designlabor Bremerhaven. Since 2003 he has taught at the University IUAV of Venice and lectured in places including Chicago, St. Louis (Washington University), Stockholm, Boisbuchet (Vitra Design Museum Workshops), Miami, São Paulo, Ulm, Istanbul and Toronto.Alberto Meda has worked together with Vitra since 1994. During this time, his elegant designs for office chairs and a variety of tables have made a significant contribution to the success of Vitra's Office Collection. 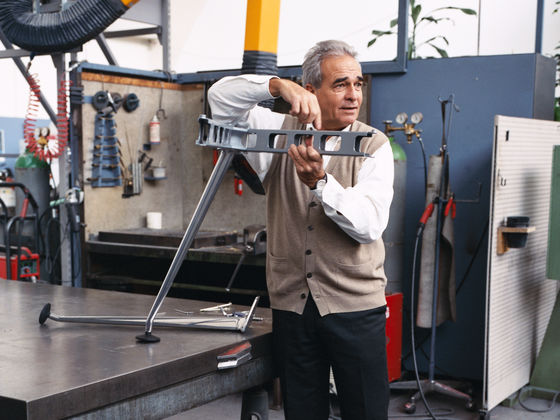 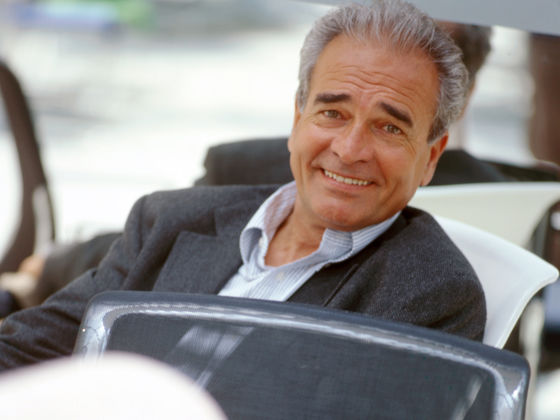 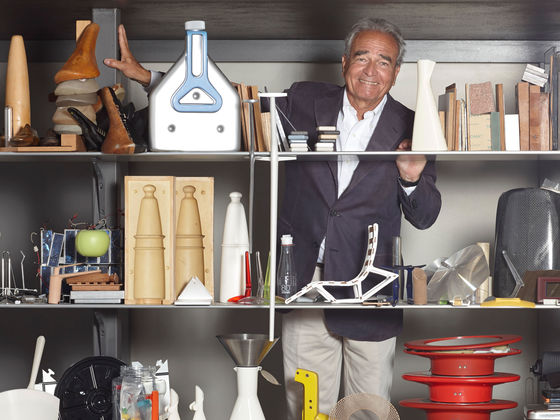