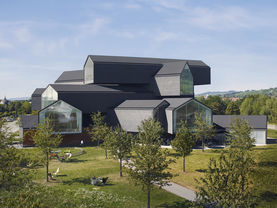 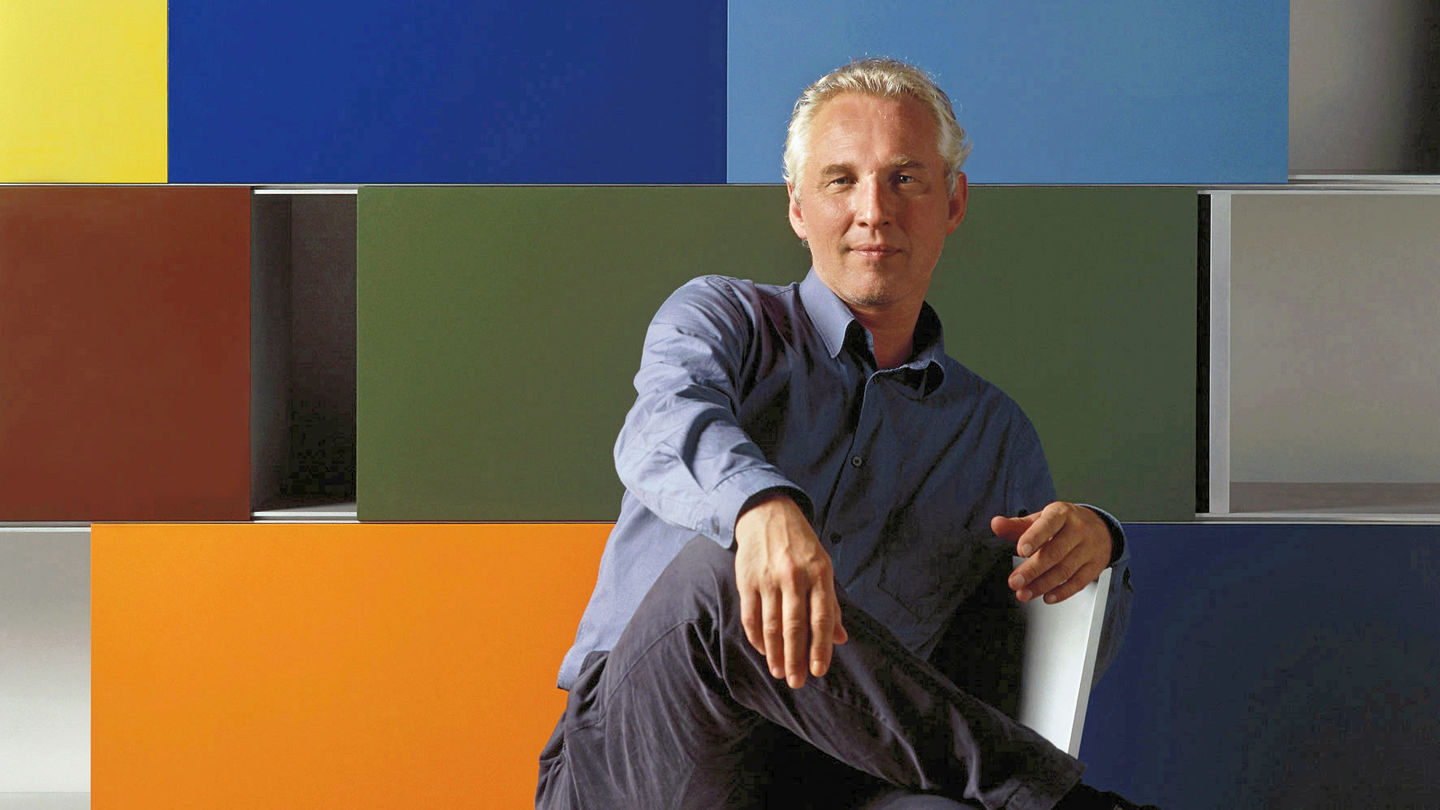 Maarten Van Severen studied architecture at the Art Academy in Ghent. He designed his first furniture pieces in 1986 and in the following year established an independent workshop, where he pursued the limited, semi-industrial production of his own furniture designs. This unified process of design and production was long a fundamental aspect of his work, which was devoted to the examination of basic furniture types: chair, table, chaise longue, shelving, cabinet. Van Severen developed primary solutions for these categories based on a comprehensive investigation of the questions of form, material and construction.In 1990, he began to collaborate closely with Rem Koolhaas and also turned his attention to interior design tasks. During this period he also assumed teaching positions at a variety of institutions, including University College West Flanders in Kortrijk (1996), the Academy of Fine Arts in Maastricht (1996-97), Delft University of Technology (1998) and universities in Helsinki and Barcelona (2000).The beginning of Maarten Van Severen's collaboration with Vitra in 1996 marked a new phase in his career. It offered him the opportunity to work with new materials and also brought a much wider degree of exposure and influence. Until his death in 2005 in Ghent, Maarten Van Severen developed a range of new designs for Vitra, which have progressively entered series production. 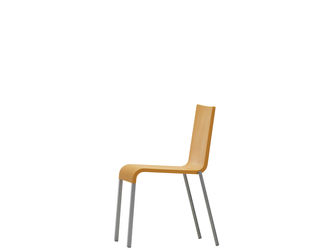 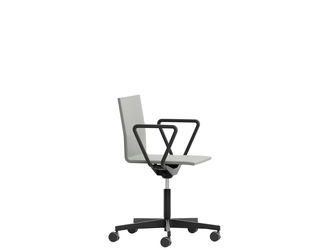 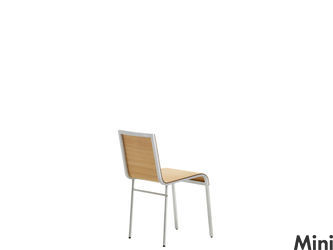 Miniatures .02
Maarten Van Severen
This might also interest you 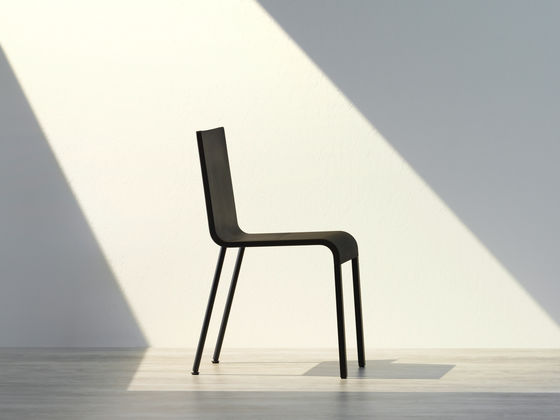 When a visit changes everything.
The story of a Vitra original 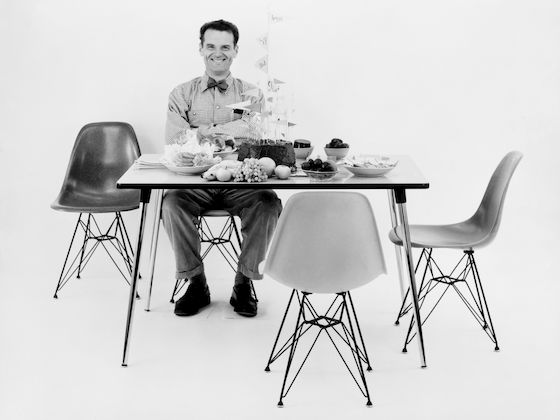