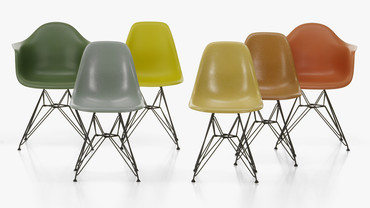 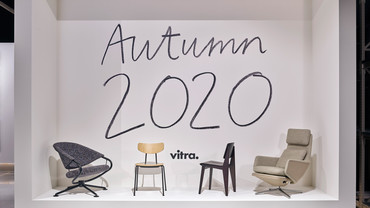 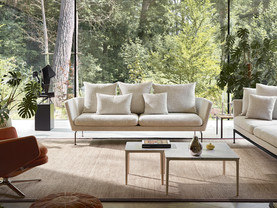 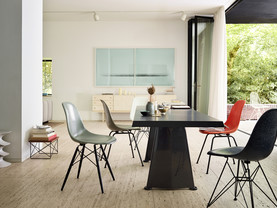 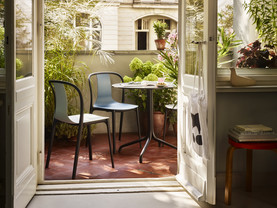 George Nelson's Marshmallow Sofa transforms the traditional sofa into a playful three-dimensional object with eighteen colourful cushions attached to a simple steel frame. Due to the unusual form and construction of the Marshmallow Sofa, it is one of the most extraordinary sofas in the history of design. 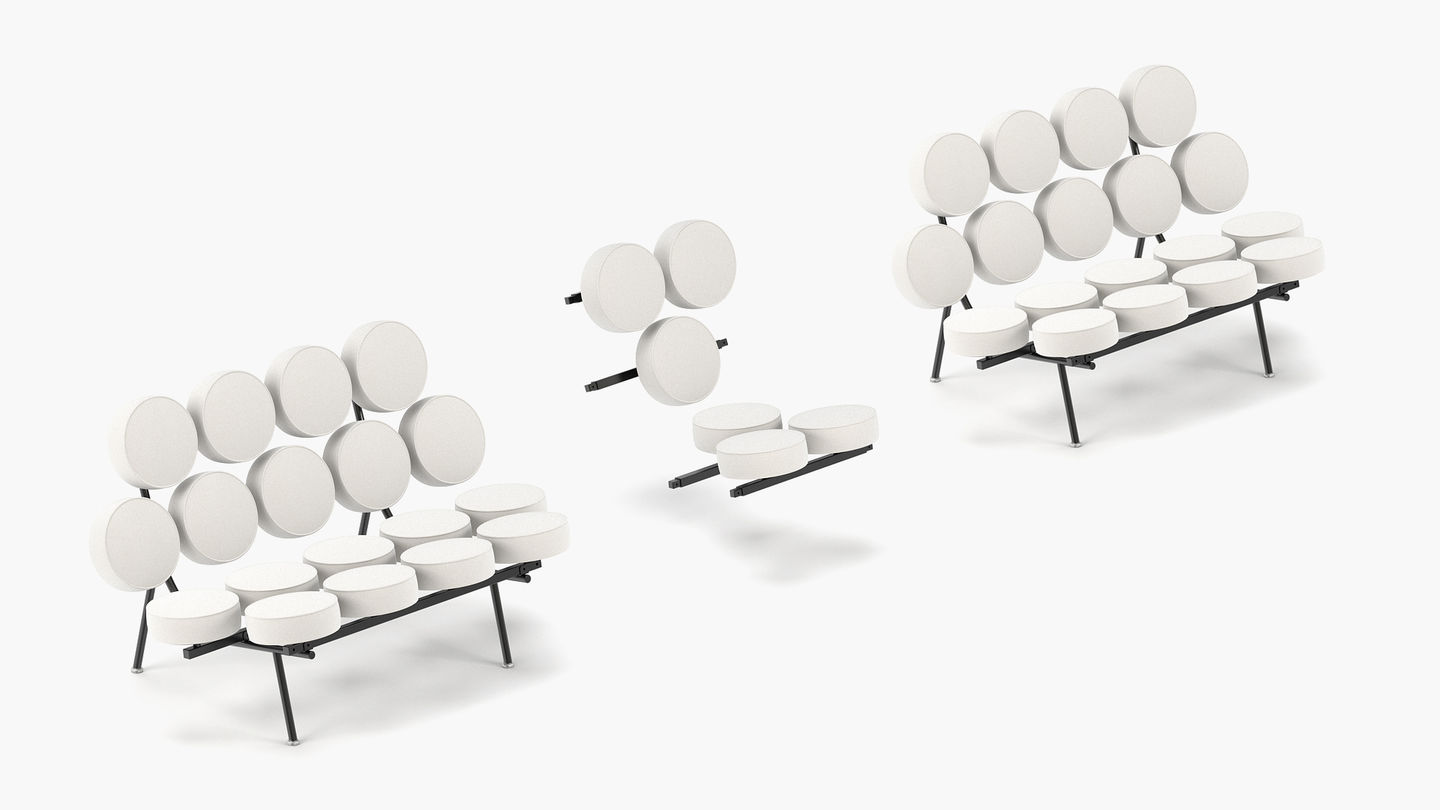 An extension element with six additional cushions can be mounted between two sofa units, making it possible to create an indefinitely extendable seat. The individual cushions are upholstered with a robust vinyl cover. 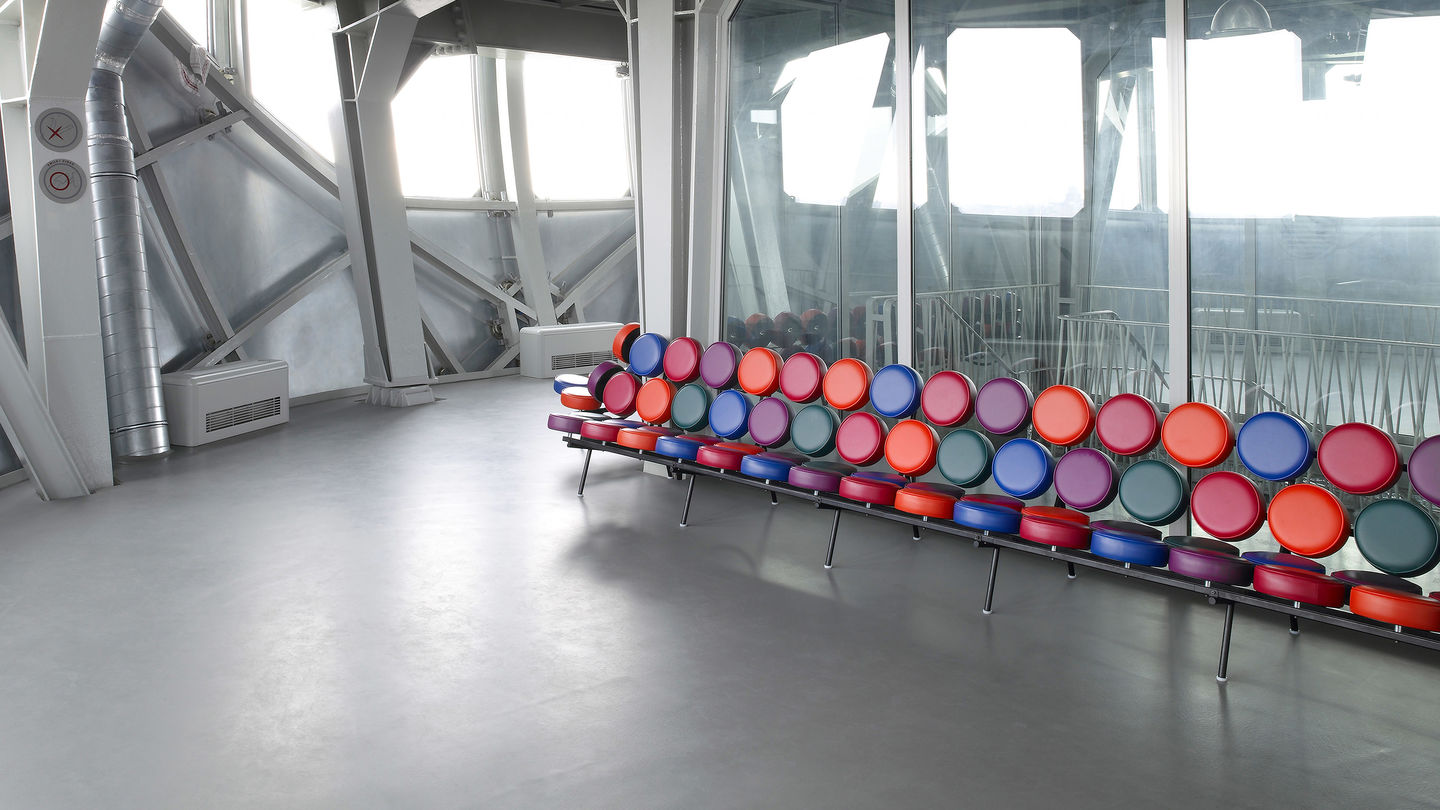 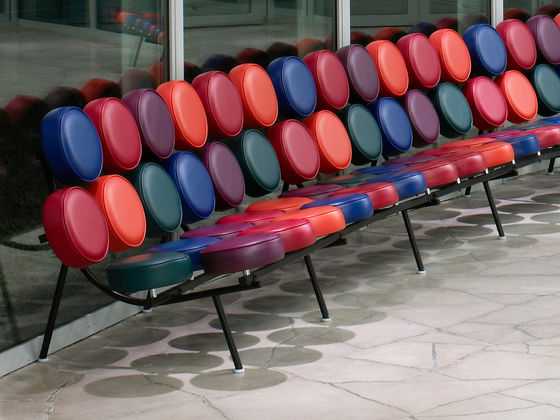 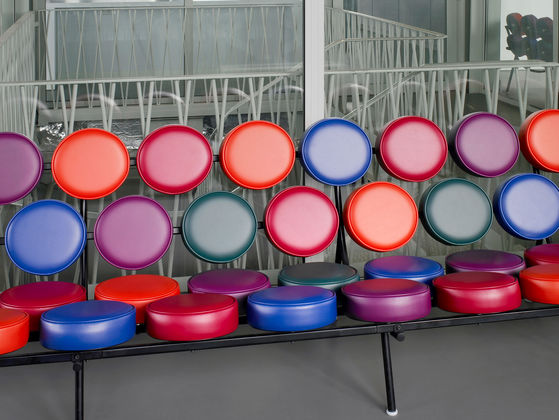 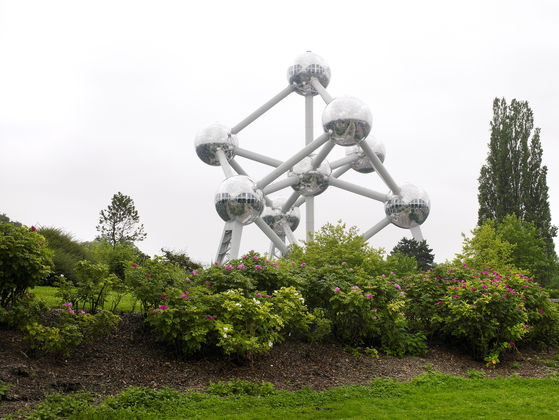 In 1935, Nelson joined the editorial staff of the 'Architectural Forum', where he was employed until 1944. A programmatic article on residential building and furniture design, published by Nelson in a 1944 issue of the journal, attracted the attention of D.J. DePree, head of the furniture company Herman Miller, Inc. A short time later, George Nelson took on the position of Design Director at Herman Miller. Remaining there until 1972, he became a key figure of American design, also convincing the likes of Charles and Ray Eames, Isamu Noguchi and Alexander Girard to work for Herman Miller. The collaboration between Nelson and Vitra began in 1957. 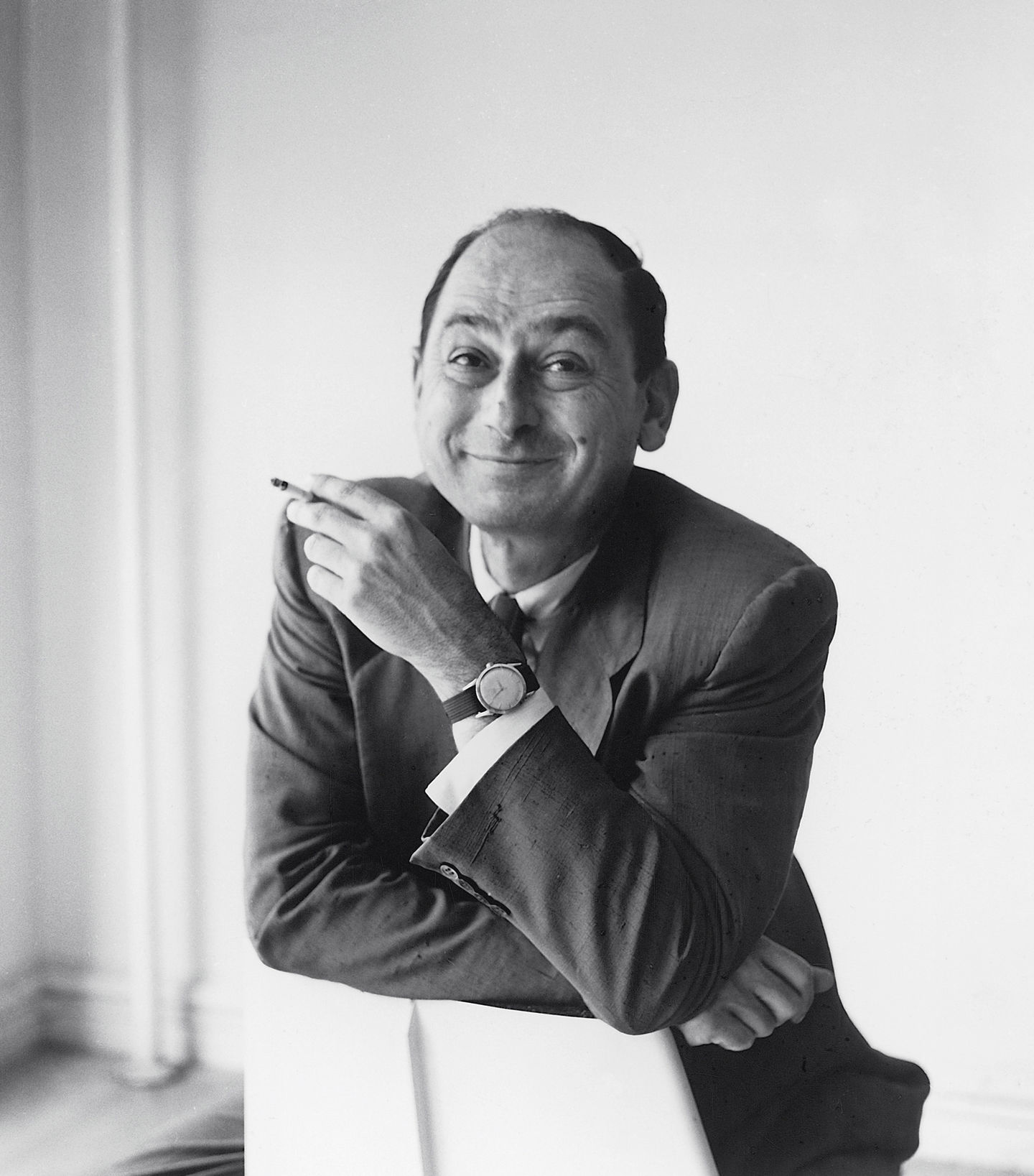 Information
Cover material (5)
Material description
Inspirations
Thanks to the carefully coordinated selection of materials and colours available in the Vitra Colour & Material Library, products by Vitra can be effortlessly combined to create diverse, individual collages. 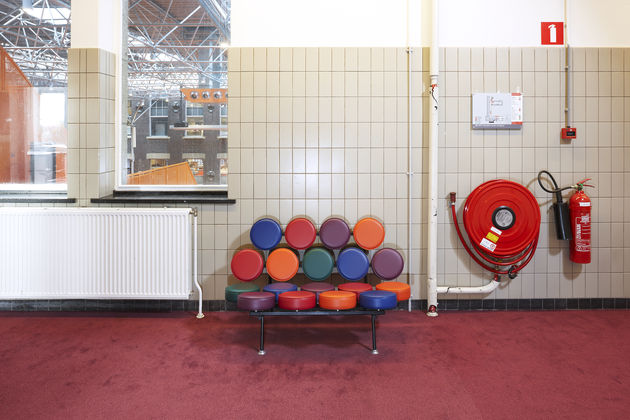 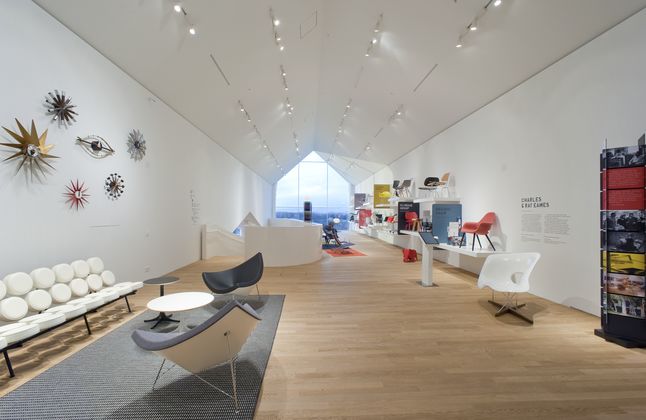 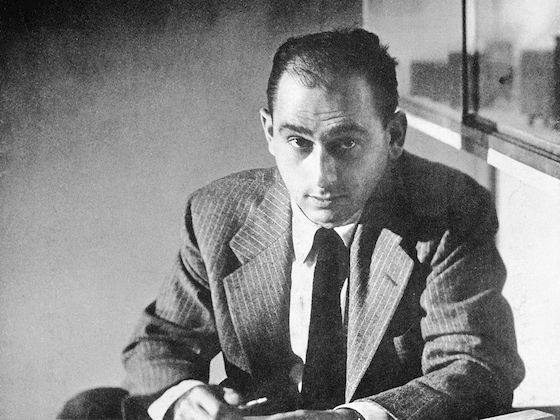 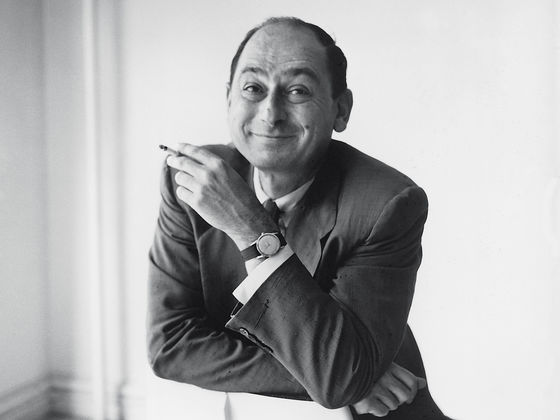 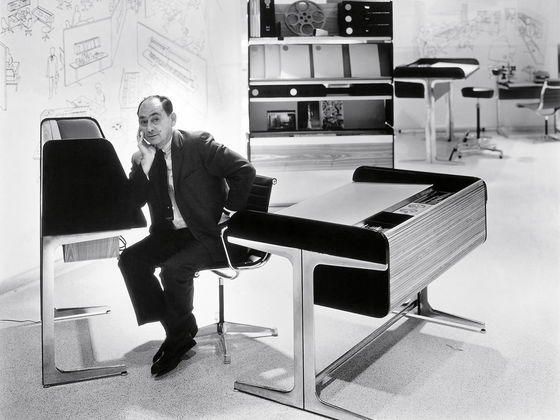 George Nelson is regarded as one of the most important figures in American design. Active as an architect, a product and exhibition designer and a writer, he was a leading voice in the discourse on design and architecture over several decades. Vitra is the sole authorised manufacturer of specified Nelson products for markets in Europe and the Middle East.
Learn more