In 1965 Alexander Girard has created a series of charming metal figures that appear to be dancing: Silhouettes.
Configure
Shop the Look 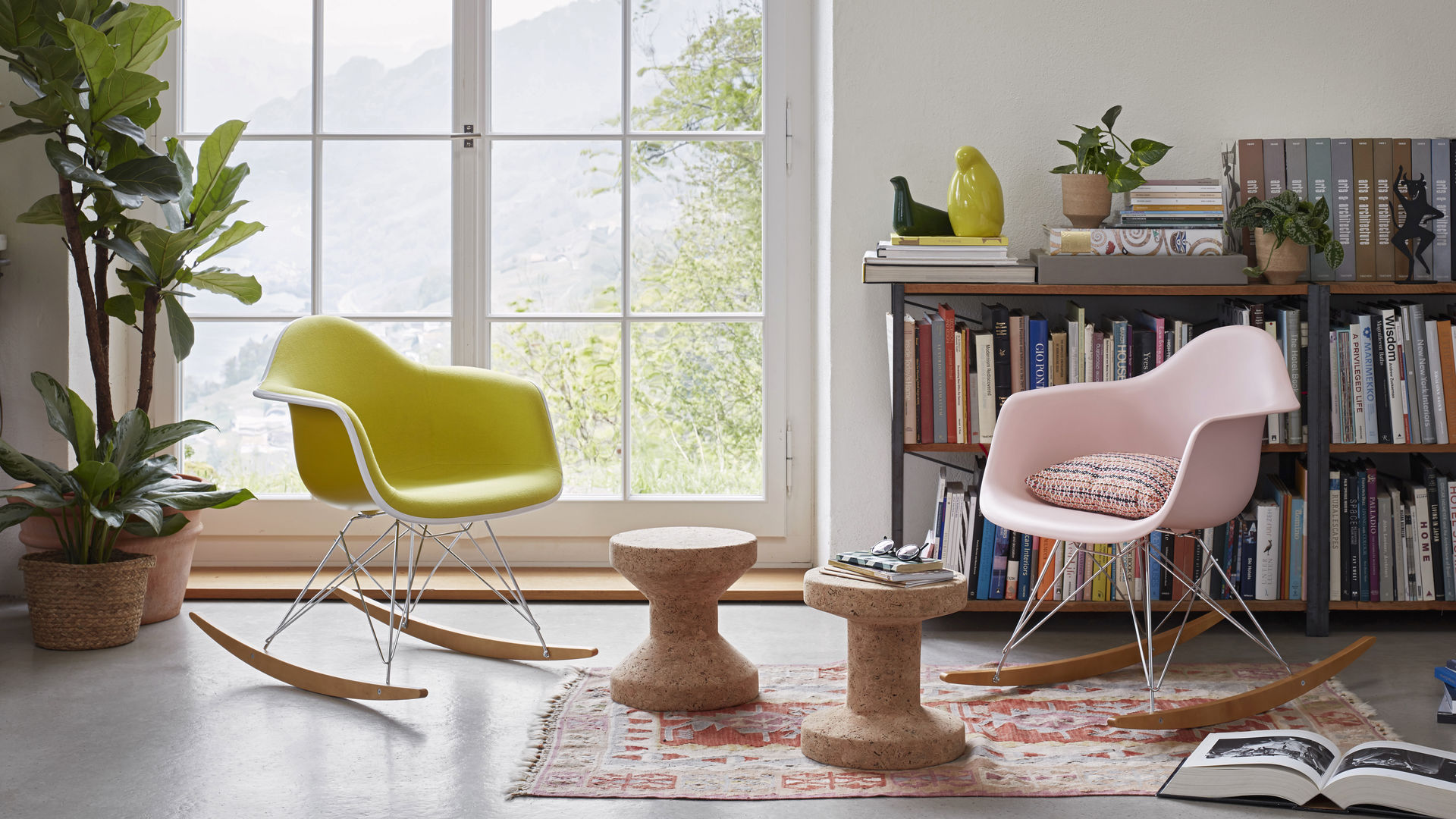 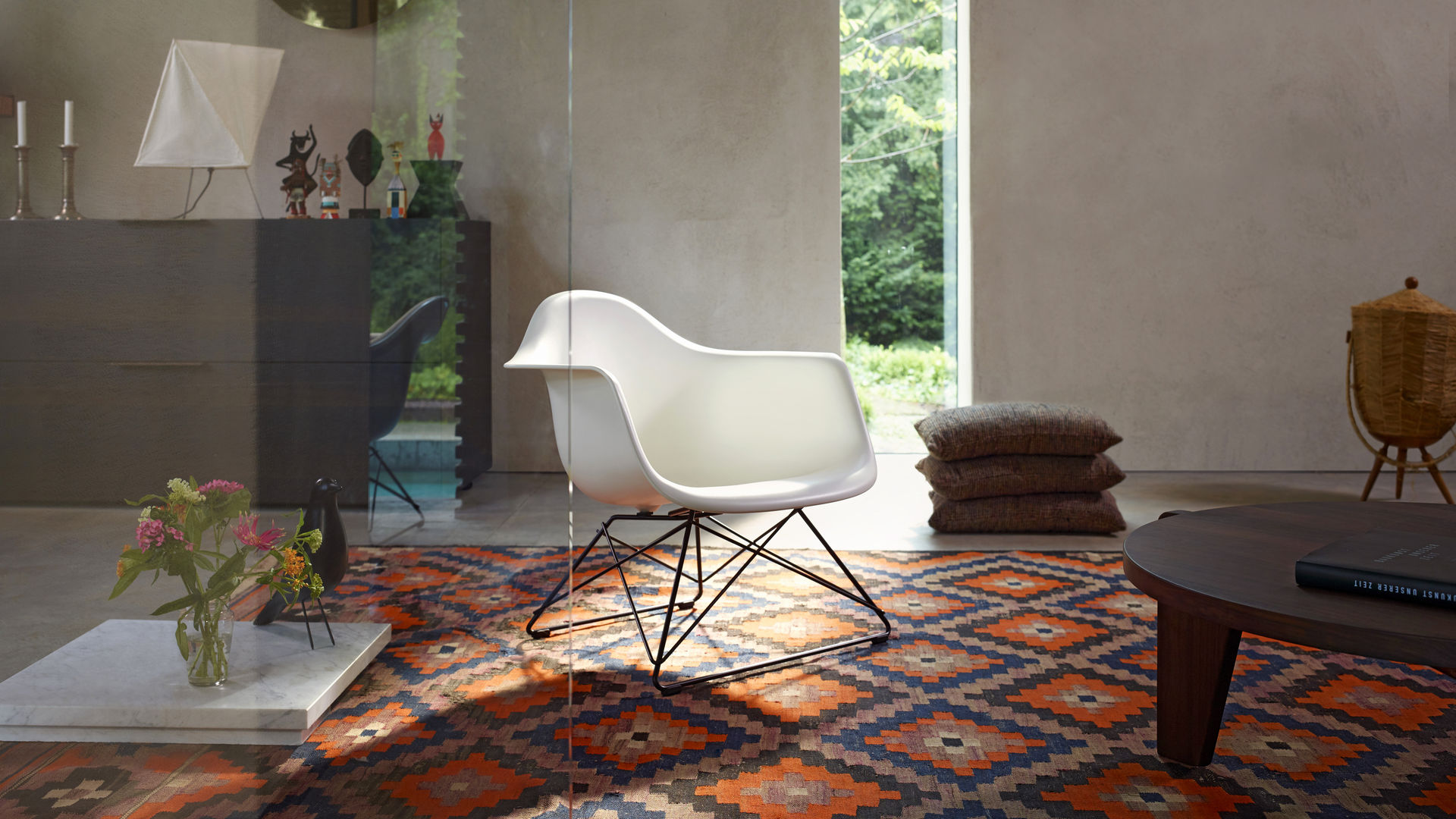 Together with his friends Charles and Ray Eames and George Nelson, Alexander Girard was one of the leading figures of post-war American design. While textiles was the primary focus of Girard’s oeuvre, he was frequently commissioned to design complete interiors. He created the interior concepts for several restaurants – La Fonda del Sol (1961, New York), L'Etoile (1966, New York) and Compound (1967, Santa Fe) – with comprehensive solutions ranging from decoration, furniture and tableware to napkins, business cards and matchboxes. In 1965 he was commissioned to design the New York restaurant La Reserve and created a series of charming metal figures that appear to be dancing: Silhouettes. They were to be positioned between the dining tables, adding a cheerful touch to the ambience, while simultaneously serving as attractive partitions between guests. The restaurant La Reserve unfortunately never came into being, but the plans and drawings by Alexander Girard were preserved and are part of the Alexander Girard Collection held by the Vitra Design Museum. Together with the Girard family, Vitra studied all the ideas developed for La Reserve, and decided to bring the Silhouettes to life – initially with the motifs Bull and Mermaid.

Learn more
This product was designed by

The architect and designer Alexander Girard was one of the leading figures in American design during the postwar era. His passion for colours, patterns and textures found expression in the field of textile design, which was a focal part of his oeuvre.